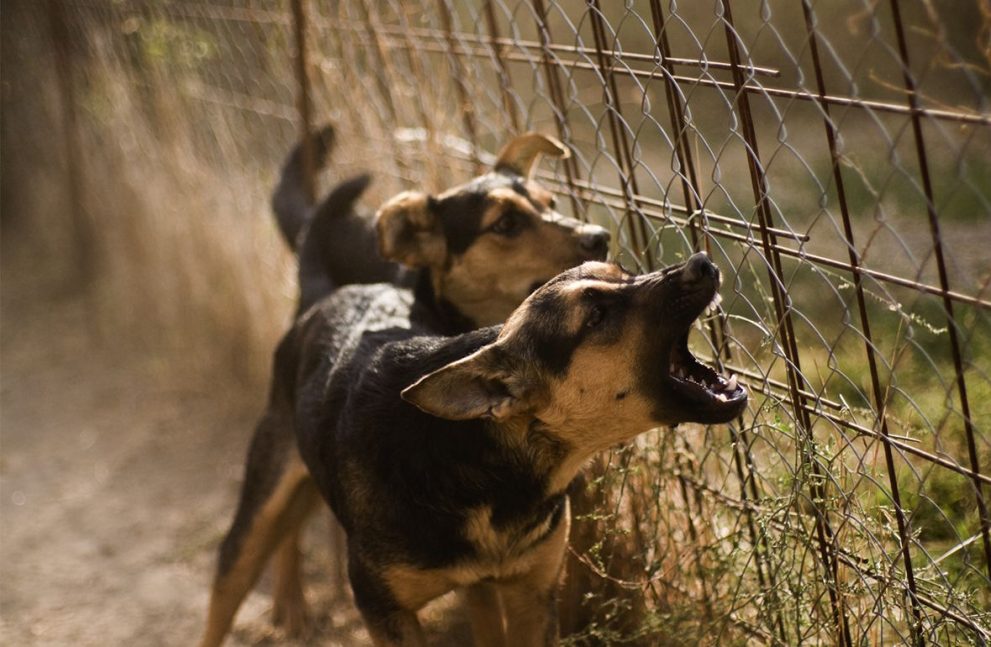 For many individuals and families, owning a dog means loving companionship. Unfortunately, dogs are still animals, and from time to time, they will bite others. This is not only traumatic, but also painful; it can lead to large medical bills and even disfigurement. Dog bites can cause real and lasting consequences for victims. If you or a loved one has been injured by a dog bite, you may be entitled to compensation. We at the Law Office of Paul M. Marriett will aggressively work your case to ensure that you receive any compensation owed to you. For the year 2017, the following dog bite statistics were recorded:

Dog bite cases are generally governed by statute, meaning that the state legislatures have enacted laws that direct how the courts are supposed to treat liability and damages for such claims. Rockford animal attack cases follow Illinois’ “strict liability” rules as part of the Animal Control Act. Thus, if a dog bites somebody, the owner or keeper of the animal is conclusively responsible for the injured party’s damages unless they can prove that the injured party provoked the animal in some way. Also pursuant to statute, if the dog had a history of violence and the owner or keeper is aware, punitive damages may be available, which can double or triple a recovery.

Illinois follows a “one-bite” rule. Some other jurisdictions follow the “one-free bite rule.”” Essentially in Illinois you are in a much better position to be able to recover from any injuries sustained in a dog or other animal bite case because the animal does not need to have bit someone in the past for you to be able to recover. Returned Illinois jury verdict reports for dog bite and other animal attack cases set a high bar for other parts of the country because in Illinois large jury returns on dog bite cases routinely result in generous settlement terms as the insurance carriers generally do not want these cases litigated before a jury. Of course certain issues like taunting or being physically abusive to an animal may be a possible defense to the owner of an animal that has caused an injury during an attack, such situations are the exception to the standard dog bite case.

Call for a Free Consultation

For a confidential, compassionate, in-depth, free, and, most importantly, thorough consultation with a Rockford Personal Injury Lawyer about your dog bite, or other animal bite case in Rockford, Belvidere, Freeport, Rochelle, Oregon, Loves Park, Byron, Machesney Park, Roscoe, Rockton, or elsewhere in the State of Illinois, call or text message us at (815) 391-0089, or e-mail us 24/7/365. We offer in-office consultations, and routinely make visits to clients’ homes, hospital rooms, nursing homes, and other off-site locations to make retaining our services as easy as possible.