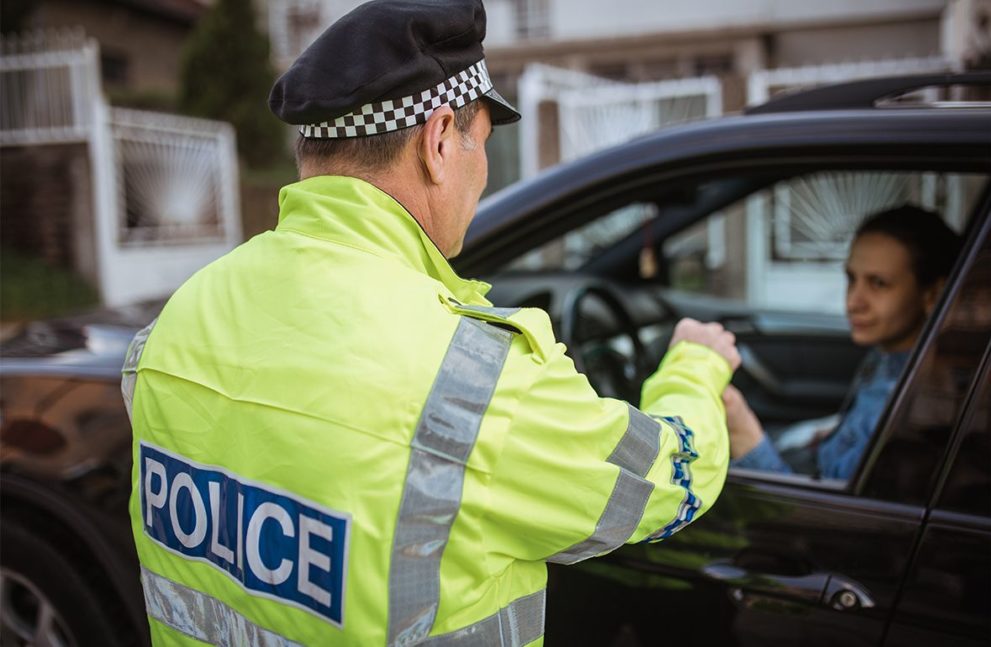 When you get a ticket for speeding in Illinois, it’s usually not too big of a deal You pay the fine, and maybe take a traffic safety course so it is not reported to your public driving record, and you move on. But if you receive another moving violation ticket within a 12-month period, you might need to contact a traffic violations lawyer, as the enforcement of Illinois traffic laws has become more stringent and that additional violation could have further implications.

Every moving violation is assigned a specific number of points, and once a driver reaches the number of convictions outlined above, the Secretary of State will use the total number of points accumulated to determine the duration of suspension or revocation.

Some common violations and points for driving:

For those 21 or older, if you have three convictions for traffic violations within a 12-month period your Illinois driver’s license will be suspended as follows:

For those under 21, if you have two convictions for traffic violations within a 24-month period, your Illinois driver’s license will be suspended as follows:

Hiring an Illinois Traffic Lawyer Near You

As you can see, it’s critically important to keep your driving record as clean as possible to avoid any driver’s license suspensions and associated fines. If you’re wondering how to find the “best traffic lawyer near me”, contact traffic attorney Paul M. Marriett to find out why we’re right for your case. Our office is located in Rockford so if you are facing multiple traffic violations in Rockford, Machesney Park, Loves Park or elsewhere in northern Illinois, you can rest assured that you’ll always have a traffic attorney nearby.

How to Fight a Traffic Violation

There are many ways to successfully challenge a traffic ticket, and the Law Office of Paul M. Marriett suggests several approaches:

Free Consultation for All Traffic Violations

Attorney Paul M. Marriett is a Rockford-based lawyer who handles all traffic violations and related matters. In many cases, simply obtaining legal counsel causes the offer from the State to change dramatically because the State knows that there are many traffic offenders to get through, and if one attorney files enough discovery motions and wants to fight such a ticket it can be quite a headache for them.

If you retain the Law Office of Paul M. Marriett, not only will we first seek to have your case dismissed by probing all available discovery to see if the evidence against you can sustain the charge levied against you, but if it does look like we can’t beat the charge we can negotiate a favorable plea to your traffic offense to obtain court supervision for the offense, and also a potentially lower assessed fine.

The Law Office of Paul M. Marriett has value pricing for all traffic-related matters in Rockford, Machesney Park, Loves Park, Winnebago County, and surrounding Illinois counties and communities. To discuss your traffic ticket with a lawyer, call Marriett Legal today at (815) 391-0089 for a free consultation.

What Our Clients Have to Say

“I would highly recommend Paul Marriett to anyone looking for an attorney. Paul made a difficult situation quite a bit easier from the initial phone call by keeping me informed and being upfront and honest on all the possible outcomes and what was needed to be done in order to achieve the best desired outcome. He will work hard for you and be very transparent. If you have any legal issues give Paul a call!”