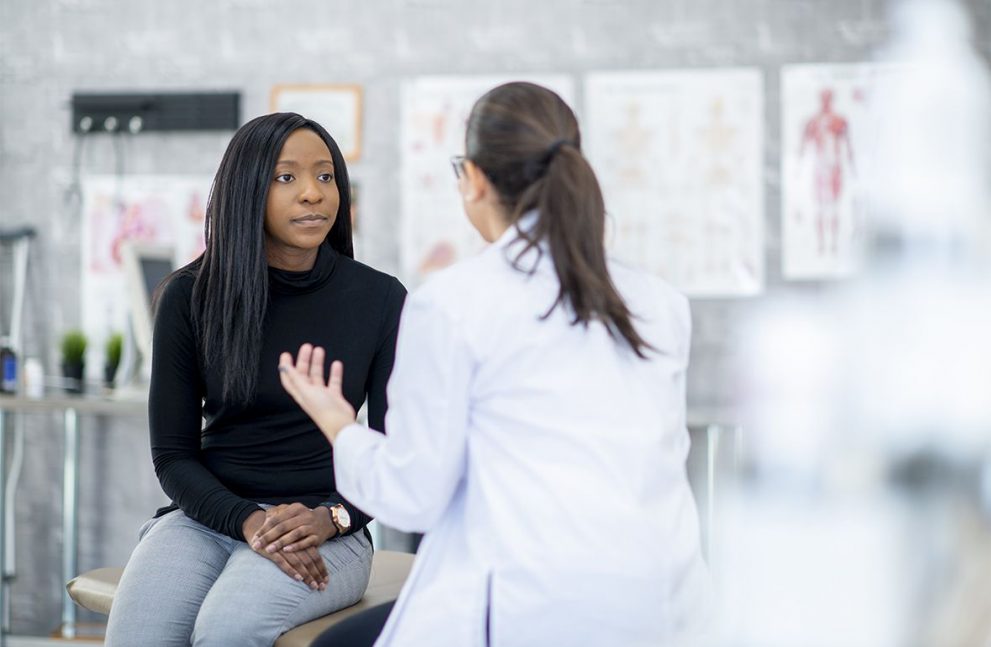 Approximately 1.5 million people are injured every year due to a medication error, and at least one person dies each day from such an error. Although most medication errors have no adverse consequences to patients, many of these errors can cause significant health problems and lead to death. Medication errors can occur at any point during the course of treatment. A physician may prescribe the wrong medication, the pharmacist may fill the wrong medication for the patient, or a patient may be given an incorrect dosage. Many things can happen, and when they do, it is important to get to the bottom of what happened.

According to a report by Medmarx in 2001, 40% of medication errors were caused by distractions, 24% by workload increases, and 36% were attributable to staffing issues. Medication errors make up the majority of medical errors at 20-60%.

Monetary damages can be awarded if someone is found to be legally responsible for a medication error. Those monetary damages are called compensatory damages or actual damages. The purpose of compensatory damages is to attempt to put the injured person in the position in which he or she would have been had the injury not occurred. These damages may include medical expenses (past and future), pain and suffering (past and future), lost wages (past and future), loss of a normal life, and loss of society. It’s important to keep records of your medical bills and time off from work, as these can help you calculate your actual damages.

Illinois sets a time limit of two years to file a medication error lawsuit in the state’s civil court system. In most cases, this two-year time limit, known as a “statute of limitations,” begins to run on the date of the accident. Sometimes, however, a statute of limitations might run from the date that you discovered you were injured, rather than the date of the event that injured you. This later date is known as a “discovery date.”

For injury claims against a city or county, you have one year to file a lawsuit. The time limit to sue the state is generally two years, but you must file a formal claim within one year in order to sue.

A qualified personal injury attorney can help guide you through this difficult time and alleviate some of the stress.

For a confidential, compassionate, in-depth, free, and, most importantly, thorough consultation with a Rockford Personal Injury Lawyer about your medication error medical malpractice case in Rockford, Belvidere, Freeport, Rochelle, Oregon, Loves Park, Byron, Machesney Park, Roscoe, Rockton, or elsewhere in the State of Illinois, call or text message us at (815) 391-0089, or e-mail us 24/7/365. We offer in-office consultations, and routinely make visits to clients’ homes, hospital rooms, nursing homes, and other off-site locations to make retaining our services as easy as possible.