DUI Attorney Near You 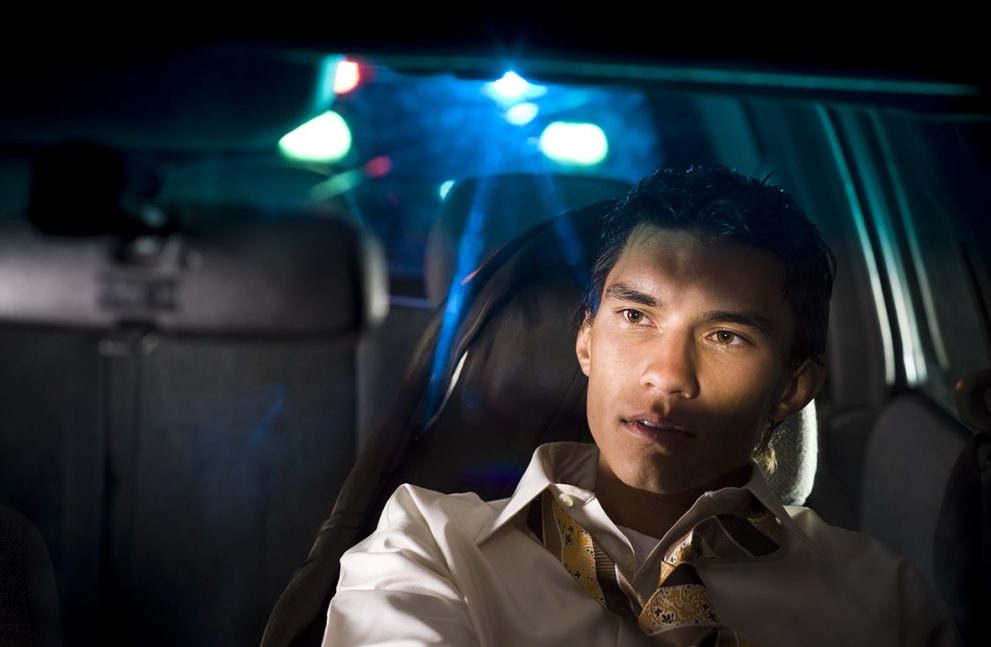 Illinois law has very strict policies regarding driving under the influence of alcohol or some other impairing substances, and it’s important to fully understand these to deploy an adequate DUI defense.

Many people search for a “DUI lawyer near me” and hire one of the first law firms that come up without doing much more research. While having a DUI attorney nearby is important, it’s also important to know that you’re hiring the right attorney for your case. Paul M. Marriett is a skilled DUI defense lawyer providing Rockford and all of Illinois with high-quality service since 2012.

What is a DUI?

A DUI could be issued when someone over the age of 21 is caught driving drunk with a blood-alcohol (BAC) level of 0.08 or above. Additionally, Illinois has added penalties for those whose blood-alcohol content is well above the legal limit. Specifically, if a blood-alcohol level is 0.16 or above, the driver will face additional consequences. This also applies to drunken drivers who are caught driving with a person under age 16 in the car at the time of arrest.

Even if not convicted, a driver can lose his or her license for one year if that person refuses to submit to a BAC test — or three years if you refuse the test a second time. And if you are convicted of DUI in Illinois, you may be sentenced to as much as one year in jail and a $2,500 fine for the first offense. The penalties for an aggravated DUI are more severe than other types of DUIs.

If a police officer stops a vehicle driven by a person with a registry card for medical cannabis and the officer has reasonable suspicion to believe the person is under the influence of cannabis, the driver must submit to field sobriety testing just like any alcohol test. Refusal to submit to testing or failure of the field sobriety tests will result in the suspension of the person’s driver’s license.

Let’s start by understanding what a DUI arrest in Rockford and surrounding counties entails. You may assume you are facing one charge. However, there’s more to DUI defense than you may have considered, and an arrest for DUI actually starts three (3) cases in motion:

An Attorney Will Greatly Assist Your DUI Defense

While some may think these cases are simple, they are anything but. There are constantly evolving regulations and driver protections as well. For instance, as of Jan. 1, 2017, a DUI guilty plea will not be accepted until all penalties have been explained, including the possible loss of driving privileges. The Secretary of State must notify the driver and the Illinois Department of Public Health will revoke a medical cannabis card for a driver convicted of a felony violation of the state.

And then there’s the issue of driver’s license reinstatement. Driving privileges may be reinstated at the end of the statutory summary suspension period, but all conditions must be met. An attorney can help keep a client on track to efficiently meet all of these requirements and restore a valid driver’s license.

By no means is this an exhaustive explanation of this topic, and there are always certain issues that individuals are facing in each case that are specific to only that situation, such as an out-of-state driver’s license being impacted from an Illinois DUI arrest or conviction, permits to drive for employment purposes, and a number of other issues that come up.

If you or a loved one is faced with a DUI charge it pays to at least discuss your case with an experienced DUI attorney, especially if you are handling it on your own (pro se). Contact us by phone, email, or send a text message to discuss your case today.

What Our Clients Have to Say

“He worked my case so efficiently and so fast my DUI case was over and done within a little more than a month or so. I would hire him again if I needed him.”